Full Disclosure: I'm not a witch. I've been called that. Many times! But I possess no special powers with which to back up that allegation.

Therefore I have no witchy photos to document Monday. You know.. The Autumnal Equinox. Which is also called the Witch's Thanksgiving.

“The Autumnal Equinox is a very potent time for magic and manifesting, because the gateway between both the spiritual and physical world will be unlocked..”

I don't feel it. Do you feel it? The whole magical manifesting thing?

I do feel a change in the air. A cool breeze. Finally. After such a beastly hot summer. Autumn. For this gardener. Is much appreciated. 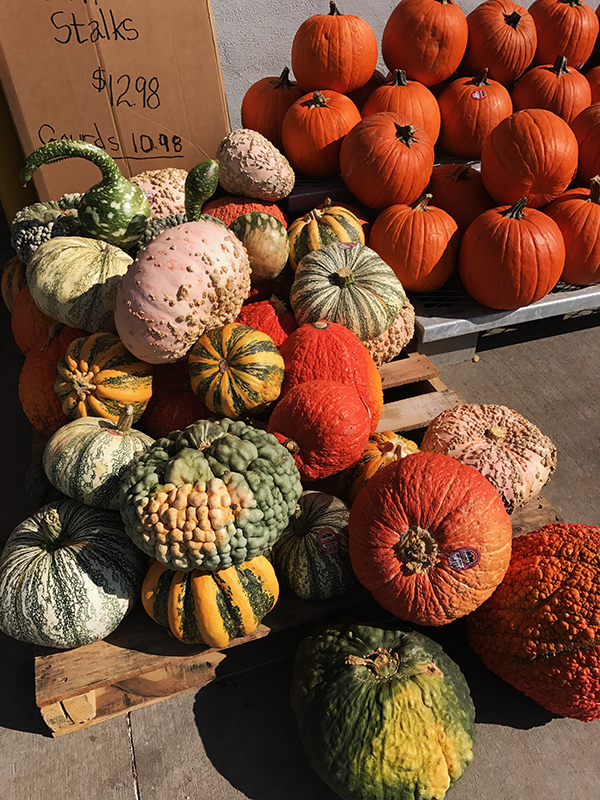 And, I also feel somewhat neglected. Even though I deserve it.

For laughing out loud during the meditation. At the annual autumnal equinox party which gets bigger every year and I am never invited. Not after the first one. When I had the nerve to giggle. The whole meditation thing. It's just not my cup of tea.

Even though I 'meditate' all the time at the pretty places, aka my usual haunts, in these pictures. The mountains are my church.


Every Equinox, they gather. At Linny's house. They share all kinds of tofu dishes and super duper totally organic vegan appetizers that don't look terribly appetizing to me.

Tip: If you find yourself at one of these group meditation extravaganzas, always tell them you're doing a cleanse. Works like a charm. They are all over that cleanse thing! Very understanding. And, supportive! As to why you couldn't possibly fill up your plate with those totally vegan nibbles.


At 'the ceremony' ~ the first and only one that I was invited to ~ we enjoyed some idle chit chat.

Then we lit a whole bunch of candles.

Sat in a gigantic circle with our eyes closed. (Well. Not everybody. When I opened my eyes, I noticed that Sandy had her eyes open, too, and she was looking around the room like.. how much did that cost?)

So, we're sitting there. All quiet and stuff. At one with our woo woo selves. Ready to start the meditation. And, the leader of the coven whoops I mean neighborhood group began by quietly asking us to 'shed the trappings of our material world.'

We were sitting in a $3.5 million dollar home. Does anyone, other than me, feel like we are sitting, cross-legged, on the stage of Comedy Central??

Well. I laughed. Then Sandy laughed. And, that is why we are shunned from the Annual Autumnal Equinox Meditation Party.

Park City ~ where I live ~ is kind of a weird place. It's such a picture perfect little town that no normal middle class family can afford to live here any longer. Seriously. There's just a few of us left. Lauren, Kelly, Janet, Sandy, Cher (yes, that's her real name and she still doesn't speak to her mother.)

I know that I'm very jaded. And, sometimes I feel a little shallow about things. Which is why I accept offers to step outta my comfort zone. To dabble in group meditations and vegan lifestyles and all that stuff.. Merely as an attempt to bond with other people.

But, then I realize there's a darn good reason why it's called my comfort zone. Because I feel pretty comfy there. Especially now. When it's nice and cool.. and the central a/c has been turned off. In celebration of my favorite season..

Slice the crab apples in half. Boil until the apples are slightly squishy. Reserve enough of the water to dissolve your sugar. Place apples in a bowl and mush them, add the dissolved sugar, transfer to jars. Let them rest on the kitchen for 24 hours before putting them in the 'frig.

* Crab Apples contain enough natural pectin that you do not need to add this ingredient.

** Columbines will flower all summer long, into fall, provided you chop their heads off, after the pretty flowers begin to die. (AKA deadheading.)